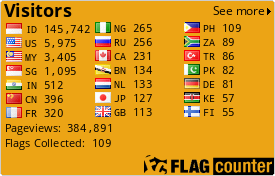 The Constitutional Court is a legal institution where the judicial review of the law in Indonesia. In 2010, there was a judicial review of the article on marriage registration and the rights of children outside marriage or the marriage of Sirri. Although not all lawsuits were granted by the Constitutional Court judge, but the decision that was born raised its own polemic. The article of the Marriage Law of article 43 takes place in the provision of point content where an illegitimate child occupies a state-recognized status with proof of technology. Therefore, the interpretation of UDHR, UIDHR, Islamic Law, Positive Law, and Child Protection Law and MUI's Fatwa on the decision strongly contributed in interpreting the Constitutional Court's decision and the word "civil relationship" with biological father